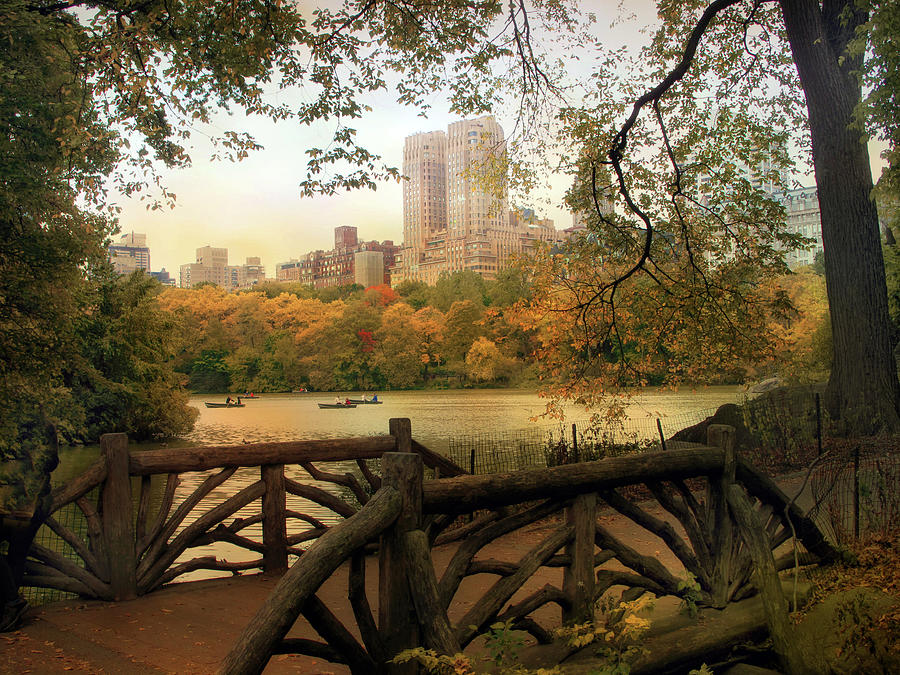 View from the Ramble

View from the Ramble

The lush Central Park woodland, known as the Ramble, is composed of 38 acres of winding pathways between 73rd and 78th streets.

Described by Frederick Law Olmsted as a "wild garden", the Ramble's maze of trails amidst its abundant flora and fauna contrasts spectacularly with the formality of nearby attractions, such as the Bethesda Terrace. The Ramble is often noted for its bird watching opportunities, where birdwatchers can catch a glimpse of some of the approximately 230 species found in the woods. Visitors can stop to take a look at the Gill, the man-made stream that runs through the Ramble, where one might find a small animal such as a raccoon having ventured out from the underbrush.