20% off your entire purchase with code DAD20 now through June 19th. 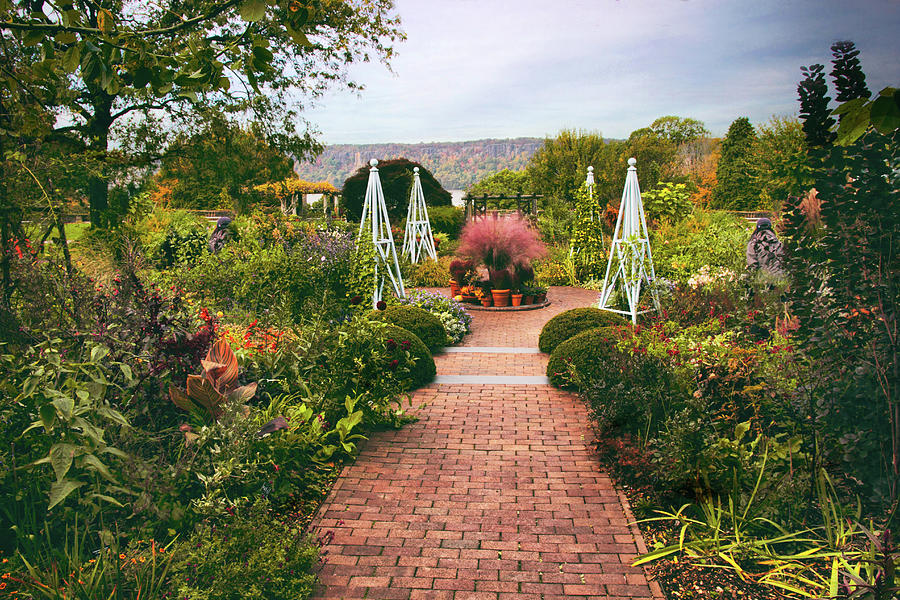 Wave Hill is a 28-acre estate in the Hudson Hill section of Riverdale, Bronx, in New York City. Wave Hill currently consists of public horticultural gardens and a cultural center, all situated on the slopes overlooking the Hudson River, with expansive views across the river to the New Jersey Palisades. Listed on the National Register of Historic Places, the estate includes two houses and a botanical garden. The oldest part of the main house, Wave Hill House, dates back to 1843; Glyndor House dates from 1927 and contains a multi-room art gallery. Perkins Visitor Center, which was originally a garage, contains a gift shop and an information desk.

During the late 19th century and early 20th century, numerous highly notable people resided in Wave Hill, either because they owned it, leased it, or stayed there as guests. In 1960, the estate was given to the City of New York, and Wave Hill is now a cultural center as well as a garden. In addition to the free, constantly changing, contemporary visual arts exhibits that are on display in the Glyndor Gallery within Glyndor House, paid-ticket concert series take place on some Sunday afternoons in Armor Hall, featuring music that includes such styles as chamber music and jazz.